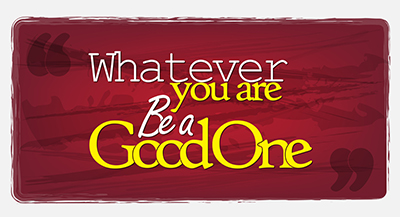 "It is the unspoken ethic of all magicians to not reveal the secrets." – David Copperfield
"Nothing must be left to chance in a magical performance. Everything conducive to enhancing the mystery of the illusions must be arranged with painstaking care and thought." – David Devant
"Magicians have done controlled testing in human perception for thousands of years." – Teller
"Generally, magicians don't know what to say, so they say stupid and redundant crap like, 'Here I am holding a red ball.' "– Teller
"Magicians will always tell you the trick is the most important thing, but I'm more interested in telling a story." – Marco Tempest
"The easiest way to attract a crowd is to let it be known that at a given time and a given place someone is going to attempt something that in the event of failure will mean sudden death." – Harry Houdini
"Magic is the only honest profession. A magician promises to deceive you and he does." – Karl Germain
"A lot of unconfident kids do tricks because it’s the quickest route to impressing people,” he explains. “You can stand behind something amazing and people think you’re amazing." – Derren Brown
"A magician creates magic and mesmerizes the audience. But it is a pantomime, and the audience knows that it’s a ruse. It’s in the name: a “magic trick”. They play along when the magician tugs his sleeves to show there is nothing hidden within them, or that the top hat is empty of a rabbit, or eggs, or flowers. Beneath the façade there is only sleight of hand, wires and contraptions, misdirection at a key moment. But what the audience does not realize is that it’s not always trickery. Or at least, not quite." – Laura Lam
"The average man is not hard to mystify." – Howard Thurston
"Suspend for a moment your disbelief and encounter once again the sense of wonder you knew when there was… magic!" – Andrew Lord

"A magician is an actor playing the part of a magician." – Robert Houdin

"Conjuring is the only absolutely honest profession: A conjuror promises to deceive and does." – Karl Germain