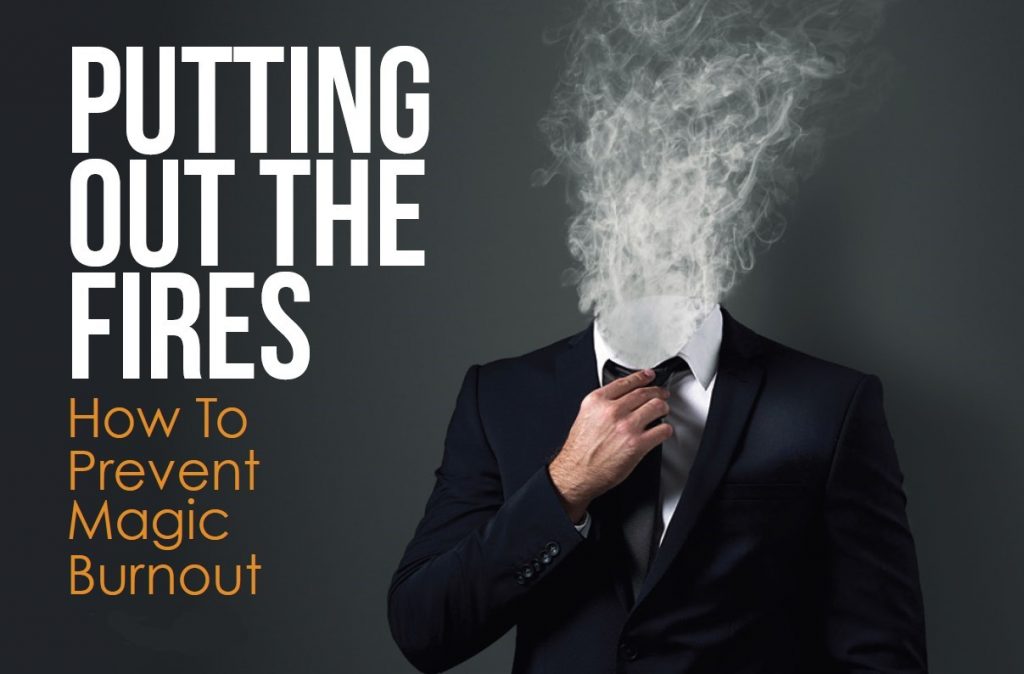 We’ve all seen it happen…

You introduce a friend to the fascinating world of magic tricks, and they get HOOKED. Suddenly, they’re pulling out a deck of cards everywhere you go. They’re practicing their double lifts on the bus, perfecting their coin vanishes at work, and busting out their favourite tricks on everyone they meet.

But they don’t seem to notice. They carry on practicing magic fanatically… Until a few months down the line, they quit.

This is a common—and worrying—occurrence that happens ALL the time. 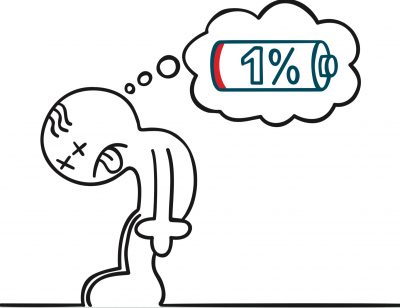 People are introduced to the hobby and fall in love at first sight. They stock up on all the equipment they need, and get going. But it all becomes too much for them, and life gets in the way.

In fact, statistics from our research at the Merchant of Magic have shown that almost 70% of total beginners drift away from learning magic within 6 months of ordering their first proper magic trick, book or DVD. The remaining magicians tend to stay studying magic long term (5 years+).

So the question becomes: how do we keep ourselves interested in magic for the first 6 months and beyond without getting ‘burnt out’?

Here are four of the most common mistakes that lead to this problem, and the steps you can take to prevent them from happening to you (or someone you know).

Mistake No.1: Getting too caught up in the big picture 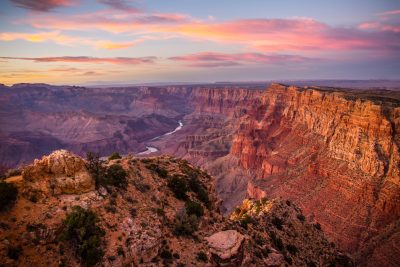 Something that can be overwhelming for new magicians (and cause them to quit) is becoming too obsessed with perfecting their sleight of hand. They might watch a performance by a great card mechanic like Richard Turner, and allow themselves to think ‘I’ll never be that good’.

Some magicians are SO good at what they do that it can be intimidating for new magicians; they’re struggling to make ONE card vanish while other magicians are making TWENTY cards vanish.

I know that this is something I personally found difficult; I would look at all the complex sleights and moves and get frustrated that I was still stuck on more basic ones. Your brain tempts you into thinking you’ll never be good enough—so you should just give up.

The key to avoiding this magic burnout is taking it one step at a time.

If you want to be able to vanish ten cards at once, don’t make that your initial goal. Make your initial goal vanishing ONE card—something much more achievable. Once you’ve got one card down, bump your goal up to TWO cards. Then, make your next goal THREE cards, and so on until you hit your goal of ten.

Breaking your goals down into manageable steps is a great practice for not only magic, but life as a whole. It will help you avoid becoming overwhelmed by the ‘bigger picture’ and focus on making incremental progress.

Mistake No.2: Learning too many magic tricks without perfecting the ones you know 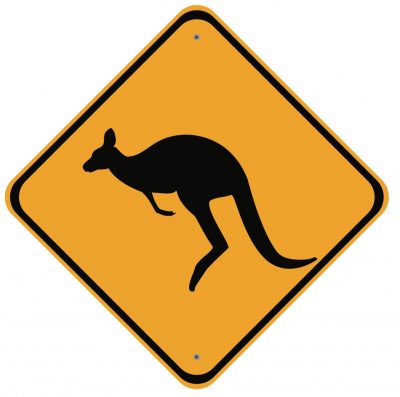 This is another HUGE mistake, and the solution will not only prevent you getting burnt out, but save you a whole bunch of money on magic too.

You see, when somebody first gets into magic, they might learn a simple card trick. Once they’ve finished learning it, they try another one. And another one.

Before you know it, they start buying tricks. They see something that looks cool, so they buy it. Before it’s even arrived in the mail, they buy another one.

They learn tricks after trick, but they don’t ever stop to PERFECT theme. So eventually they end up with a whole pile of magic tricks they don’t really know how to do. They have so much magic that they forget how each trick works. Guess how this makes them feel?

Yep, that key word again. It leads to magic burnout every time..

It can be really tempting to buy trick after trick, but the best thing to do would be to focus on ONE trick at a time and master each one. Once (and only once) you’ve truly mastered each trick can you move onto the next. This will stop you getting swamped with tricks you don’t actually need.

Another way to combat this mistake is make sure that you incorporate these tricks into routines that you perform consistently. The more you perform a group of tricks, the more natural they will feel, and you’ll master them much faster. Plus, you’ll be WAY less likely to forget them.

Here’s another common mistake we see beginner magicians make a lot. When they discover a new technique or trick, they think they need to master it straight away. So they might spend a few hours at a time JUST practicing one single sleight.

This is basically asking for magic burnout to hit you!

If you practice in ‘binges’ you’ll eventually get tired of doing so, and you’ll gradually drift away from magic as a result.

The simple solution is to break your practice sessions up into ‘little and often’ — maybe 30 minutes a day as a starting point.

Mistake No.4: Performing to the same audience… Day in, day out

There’s no quicker way to get bored of performing magic than performing to the same crowd EVERY time you do magic. It’s going to take the excitement out of magic for both you and the audience.

This is unavoidable when you start out learning magic and you only have close friends and family to try your material out on, but as you progress—you really need to start mixing up your audiences.

Performing for new audiences is going to help keep you feeling excited and motivated about your magic as you never know what’s in store or the reactions you might get. Each night is a new night to impress and amaze—you get to experience that ‘WOW’ moment a spectator has when they see great magic for the first time. And that’s a great feeling.

The 4 Core Magic Tricks You Should Master

Am I Too Old To Start Learning Magic?