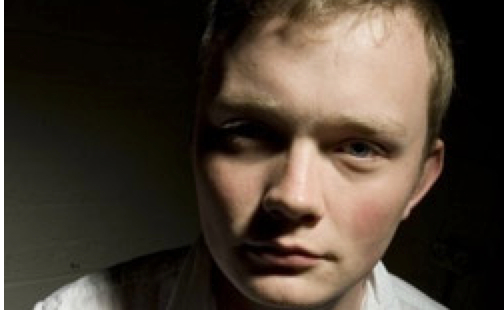 I asked creative magician Liam Montier how he got into magic and started inventing magic tricks.

Like many magicians during childhood, Liam Montier became obsessed by magic after seeing a magician perform. Liam studied everything he could find about magic, and by the age of 16, he was performing at weddings and social events. As magicians, it's important to remember that we are not only entertaining the public, but also acting as the inspiration for the next generation of magicians. Next time you are performing at a gig and a young person asks you how you got into magic, spare a moment to point them toward the first step in learning. Recommend that they read Royal Road to Card Magic or Mark Wilson's complete course in magic. You shouldn't expose methods to them, but a point in the right direction, that will require effort for them to 'follow up' is a very special thing to give someone. For you, it means little, but for someone who has been inspired by your magic, it could set them on the path of a life long hobby or career.

Liam Montier doesn't go magic gigs any more. He prefers to devote his time to the creative side of magic. For Liam, magic is all about what's new. He isn't motivated by creating a set professional 'act' which he would perform over and over again. He wants to spend his time pushing at ideas, forming new techniques and staying at the edge of magic discovery.

When asked what he regrets, Liam Montier wishes he had started working as a magician much sooner. Like so many magicians that spend countless hours practicing, he waiting around for things to happen to him. Waiting doesn't make things happen. Looking back, he understands that the best way to get what you want, is to go out and make it happen. Even just taking a small step forward each day, will get you there in the end. Standing still, and wishing for something, very rarely makes it happen. If you have been thinking about performing, but have been putting it off, why not make the commitment to no something today that will bring you closer to your first gig?