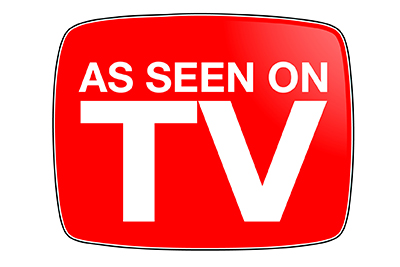 Should magicians recommend other magicians when they are performing magic for the public?

Dominic Reyes recorded this short video about an experience he had at a recent event at which he had been hired to perform magic. He was chatting to another magician at the event, who was complaining that he was being compared to several magicians on TV. Here's what Dominic told the magician about using that situation to his advantage:

As a magician, you might not like the fact that people compare you to magicians they see on TV, or that the magic you perform live, is different to much of the magic presented within a TV show. Dominic thinks that it doesn't matter what other performers think about TV magicians because they are not the target audience of the magic shows. Instead, he feels that it's far more important that people are being entertained by magic in general.

Dominic uses this to his advantage by recommending TV magic shows to his spectators. At the end of a set, he will tell the group to check out an up and coming TV show about magic that they won't want to miss. He puts down the details on his business card for them.

"Recommending a magic show that's about to be aired on TV has really helped me. I've noticed it directly in my booking rate. If I've been promoting a show at events leading up to a new series, I notice recontact emails from new clients spike in the few days after each TV episode. Clients are most likely to contact me just after they have seen me live, but by recommending a magic TV series, I pop into their heads, each time they watch that show. That's a lot of extra 'touch points' being created, and it's repaid the time I've taken to tell people about the magic shows many many times over. I hope it does the same for you." – Dominic Reyes

Recommending shows for his audience to watch, means that he remains in their minds much longer after his performance. He has found a way to HELP THEM further, and at the same time, become associated with their experience of magic long after they have seen him perform.