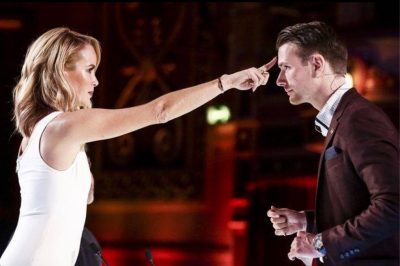 How does the Magician Richard Jones do his Magic Tricks?

It was great to see magician Richard Jones do so well on this years Britain’s Got talent. Richard has been a regular customer at the Merchant of Magic for many years. The team has been advising him on performing/practice techniques, as well as on new effects that we feel would be perfect for him. As with all our customers that go in to the show, we love seeing them get the spotlight and recognition for the hard work they deserve. Take a moment to watch his first magic performance on the series:

Every time a magician appears on Britain’s Got Talent, the magic shop phone lines glow red hot with magicians calling us to buy the same magic props and magic tricks that the magician on TV performed. It’s true that MoM sell almost all of the props and tricks you see performed on the show. The team of magicians at Merchant of Magic even work with magicians to prepare for TV shows and competitions such as BGT, but ordering the same magic tricks that you see performed, isn’t the real secret here.

Magicians can learn something far more valuable than a list of tricks to buy from a magic shop, from watching Richards Jones perform his magic. His presentation was really good, technically well practiced, rehearsed, and he looked to be enjoying the experience. The real secret was his IMAGE and PRESENTATION.

Before Richards ‘turn’, several other magicians were shown in fast succession. Granted, these were edited to point out the weak parts in each  presentation, but the contrast between the ‘outtake’ magicians and Richard Jones was striking. He presented himself as a well dressed, ‘normal guy’ that was instantly likeable. Just like Jamie Raven, and Darcy before him on the BGT series, the magicians that do well, present themselves as people you would be happy to have attend your own event or party. They are easy to identify with, and invite you to like them. Magician Richard Jones contrasted well with his back story of a brave soldier. A normal guy that can to incredible things. There is far more going on in the presentation than the magic alone. 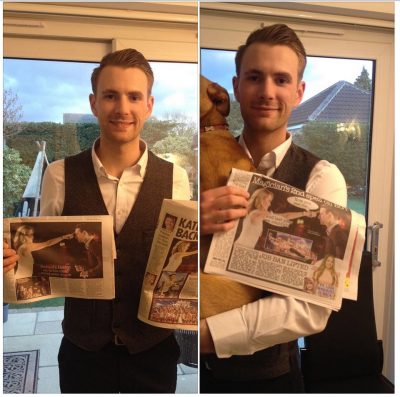 All the team at MoM will be cheering on Richard through the rest of the competition and we hope it gives him the career boost he deserves.

You can find out more about magician Richard Jones here

Do this: Think about how you come across to your audience. How would they describe your style, appearance, and character to their friends and family? Does the image you present, fit with your target client?