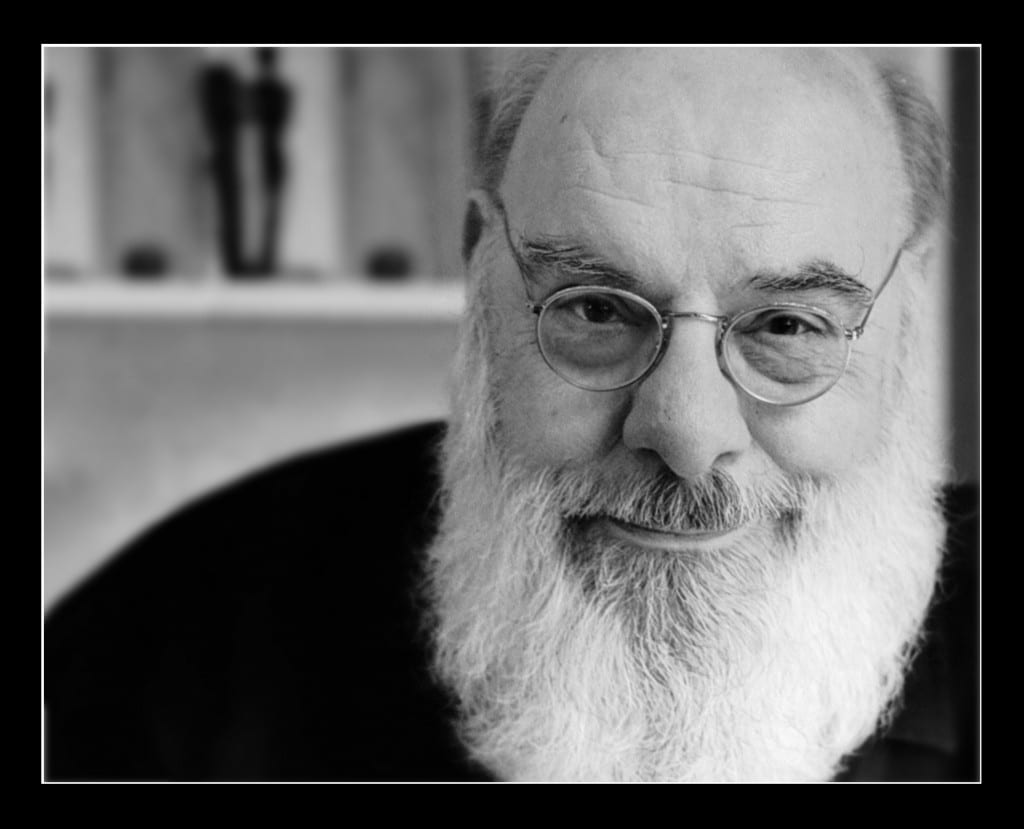 On Imitation in Magic

It was Charles Caleb Colton ( Who was born in 1780 and who died in 1832) who first seems “officially to have said: “Imitation is the sincerest form of flattery.”

I Have nothing to say about Mr. Colton, but about the hundreds and hundreds and hundreds of people who have repeated his statement approvingly. I would say this: Most likely they have themselves been copyists and imitators. Is it surprising that the criminal doesn’t always find his crime offensive?

Let me suggest two axioms upon which we might hang our understanding of the problem of imitation.

This “problem” of imitation?

Don’t you think imitation is a problem? On several levels?

There is, first, the problem of imitating the book or imitating the teacher. We do this all the time. We attempt to imitate what this person or that person, what this book or that book, says we should do. We make the person or the book our authority. We try to copy what the book says, and, in all that there is little artistic creation – For doesn’t creation involve finding out for myself, discovering this for myself, working with it, playing with different approaches, refining what I am doing? Do you think creation is copying what the book says?

If the sleight-of-hand artist is attempting to copy anything, it is reality itself; seeking to imitate the action itself.

I pick up a coin from the table with my right hand and place it in my left so that my right hand is free to pick up something else. When I look at this action with attentiveness, with care, I see what it is to pick up the coin and transfer it so that I might do something else with my right hand. What I am trying to imitate, in conjuring, is how I, myself, pick up the coin. I am not trying to copy how Slydini picks up a coin, or how Al Schneider does it, or how David Roth does it – no, I am attempting to copy how I, myself, do it. And you must look at how you , yourself, do it. That is what you must imitate: your own action. That is where you begin. I want this other action, this action in which I do not place the coin in my left hand but secretly retain it in my right, to be perceptually indistinguishable from the action in which I actually place the coin in my left hand.

Too often, however, we attempt to imitate not the action itself but, as I have said, we attempt to copy what the book describes or the action of how someone else does it. But the teacher may be wrong, his hands might be much larger than yours, or smaller. The book might be wrong, not for its author, but for you! There might, in fact, be a far better way for you; an entirely new and more deceptive approach. You can only find it by yourself – in the solitude of your practice and rehearsal.

It is, of course, interesting for us, as magicians, to watch and enjoy other magicians, to see and learn how others do these things. Who isn’t interested in collecting such information and experiences? But, after their show is over, you are not them. You must find your own way.

Second, there is the problem of imitating and copying another performer’s presentations, not to mention the approving jokes one hears about such copying among groups of magicians. When you look at the amount of presentational copying there is on the contemporary magic scene, don’t you think it’s a little outrageous?

This is not a problem that is peculiar to magicians. Don’t humans generally seem to think it is easier to imitate rather than to strike out on their own? In imitation there is the promise of security, while in working to find out what is best for you, as in all self-discovery, and there is always the risk of failure and the pain which failure brings. For centuries and centuries, consequently, humans have generally opted for copying those they admire. (In this rather sad sense, Colton’s famous quotation has a ring of truth to it.) We opt for copying, I must add, even though this usually entails stealing the fruits of the admired persons labour.

Here, then, are my two axioms:

Stated in this way, you can see that imitation must ultimately be a form of chasing the (Ever-elusive) brass ring and going round and round in the process, not unlike a laboratory rat in a cage.

The truth is that, while you can put yourself into your magic, in the final analysis, it is futile and impossible to try to put someone else into it. Deep down, it just can’t be done. It is an utterly unattainable goal – like the television housewife’s unattainable goal of completely and forever-and-ever eliminating all the dust and germs from her kitchen.

My point is simply this: Once you stop putting your energy into seeking the impossible, you suddenly have a great deal of energy to put into projects which you can accomplish – such as making your magic as uniquely you as you are!

I am saying, then, that the question of imitation isn’t simply an ethical issue. It is that, of course It’s bad enough not to have any morals, but not to have any ethics rather reduced humankind to the level of the rutabaga, doesn’t it. Imitation is an ethical question because it usually involves stealing the fruits of another’s labour.

More interesting to me, is that imitation is also a theatrical question – a question of impact and the magician’s character or persona, and this point, I am afraid, is very rarely understood by those performers who are so quick to imitate another performer’s presentations. Imitation is a theatrical issue: Do you see that you will always appear to your audiences as a little awkward and you will feel a little awkward yourself so long as you are trying to imitate someone else?

Matt Schulien was his own character. He was himself. That was part of his power. Why attempt to imitate someone like Matt – whom everyone saw as a one-of-a-kind? ( Wouldn’t that be like trying to climb the greased pole?) When all is said and done, you can only be yourself. You have no other choice. Why not put some real energy into this process?

I have worked to make (Matt Schulien’s) cards discoveries my own. In the descriptions, I’ve attempted to explain what is involved. But the goal for you is surely not to mindlessly imitate what I do, but to make these fabulous efforts your own as well. The goal for each of us must always be to perform our magic in our own way.

If we fail, we will end up with a world of interchangeable magicians- something which is already beginning to flower at many theme parks where teenagers, disguised as giant plastic bunnies and carrots with pre-recorded voices, perform in major illusion shows.

Common sense will tell you, however, that being an interchangeable magician is just what you don’t want to be- not simply from the artistic point of view, but from the pocketbook/practical point of view as well. Don’t you want people to want you and not just “a magician”? Don’t you want people to hire you? Prospective clients are often funny; Budgets for interchangeable magicians tend to be on the low side whereas, if someone wants you, really wants you, the rewards will be far greater.

So next time you feel tempted to take the easy way and copy what this person or that person, what this book or that book, says STOP!
Why try to put someone else into your performance? Presentation, remember, is that point where you put yourself into your magic. But, then, isn’t that the fun – and wonder- of performing?

Copyright 2000 by Eugene Burger and Richard Kaufman Reprinted by The Coin Purse – Merchant of Magic Ltd with express permission.

All rights reserved. No part of this publication may be reproduced or transmitted in any form or by any means, electronic or mechanical, including photocopy, recording, or any information storage and retrieval system now know or to be invented, without written permission.

Currently in print within the excellent collected writings of Eugene Burger ‘ Mastering the Art of Magic’ Kaufman and company.

Additional essays of the subject of magic performance can be found on Eugene Burgers website. It is also possible to purchase many of his books ( Including Mastering the Art of Magic) from the site.