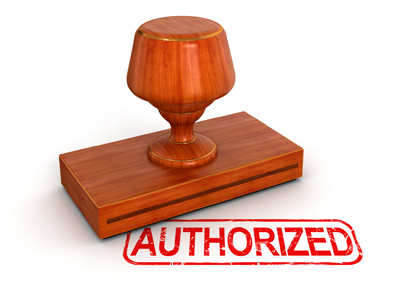 Simon writes: 'What about performing other magicians tricks in your showreel… do you need further permission from the creator to use it on your website?'

If you copy a magicians work or clone an act without permission, then that would be unethical and may even be illegal depending on the nature of the material copied.

It's different for material commercially released that you have purchased. It can generally be assumed that a creator that releases an effect commercially is intending for magicians to learn and perform the effect to the public. That would be the 'purpose of sale'. If you buy the trick, you are also buying permission to use it.

Some tricks are sold with the performance or broadcast rights for the material retained by the creator. That would be made clear at the time of purchase and in the training material or magic tricks instructions. It's pretty rare. Generally, if you have purchased a magic trick product, the creator will be granting you permission to perform it publicly.

However, if you are using the material for a TV show, it's good form to let the creator of the effect know in advance.

The magic community tends to be self policing. From an ethical point of view, the magic community would look down on a magician that copied the exact PRESENTATION of an effect. Although that may be permitted if it is taught to you as part of the product you purchased, you should really create your own unique presentation. Nobody wants to be a clone..

In a showreel, you are selling YOURSELF not the tricks themselves. The focus should really be on YOU and the reactions you are getting. It's probably not a good idea just to film a trick and show it on your website. A better approach would be to show footage of you performing your magic and people reacting. You don't show the whole trick, just a few magic moments within the routine. When a client looks at your showreel they are looking for a SOLUTION to their problem: keeping their guests entertained. They are looking to find someone that fits their theme for the event, will appeal to the type of people attending, and will entertain everyone. In the short time you have to 'sell yourself' in a showreel, use footage that shows that you are the solution they have been searching for.

What do you think? Let us know in the comments section below: