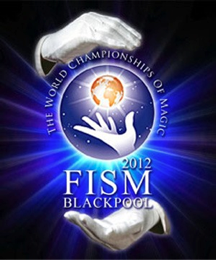 The International Federation of Magic Societies – FISM was hosted in England last week. Magicians from all over the world converged on the magic convention to compete in the most respected magic competition in the world.

FISM was founded in 1948 to bring together every 3 years, national and international magic clubs, representing over 50,000 magicians from 32 countries.

UK magicians did very well this year, with Matthew Wright is gaining 2nd place in the Parlor Magic Competition and Guy Barett places 3rd in the Illusions category.

As well as a stunning magic competition, FISM is renowned for a great week of magic lectures and a huge range of magic dealers demonstrating their new products. In the weeks following the competition, there are usually a huge range of new magic tricks released to the magic community, so it’s a great time to refresh parts of your act!. Congratulations to everyone who took part in FISM. The next convention will run in 2015 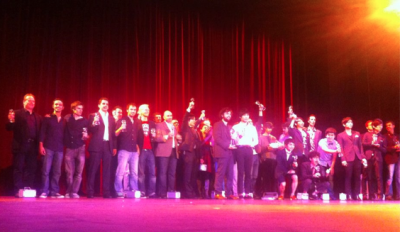