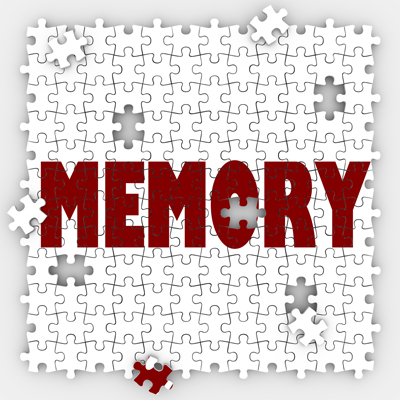 Why Magicians Names Are So Hard to Remember

I recently read a post by professional magician Jon Armstrong, talking about something that happened to him after appearing on the TV show 'Fool Us with Penn and Teller'. John performed Tiny Plunger on the show and it went down really well.

Shortly afterwards, he was at a gig when a spectator asked:

"Have you seen those magicians on the Penn and Teller Show? We love that show, do you know the guy that did the trick with the little plunger?"

Jon took out a plunger from his pocket and showed it to the spectator, who then replied:

Jon laughted this off, but it happens all the time to magicians. People see the magic and love it, but they fail to remember details about the performer, especially their name. How can magicians combat this?

Audiences failing to remember the performer happens to everyone. It's a symptom of Amygdala Activity in the brain. The Amygdala is associated with the successful encoding of events, But not the source information when a stimuli is emotional.

A magician shows someone something amazing and they freaked out. How often does that happen in the spectators experience? The next day, they remember what happened to them, but not the performer… It's how memory of events work. The 'details' being overshadowed by the more emotional significance of the events. The event doesn't even have to be that emotionally significant, just more meaningful than the performer. Entertainers that link themselves to the emotional event rather than present it, don't suffer from that as much. Look at  Penn and Tellar or Copperfield. They are VERY good at using this to their advantage.

The same effect has been used for evil ends too. Years ago there was a man who attacked women in Oxford, England. He didn't use a disguise, but his victims could never remember details about him. The reason was he had written a very offensive swear word about what he intended to do to his victims, in large letters on his forehead. That's all his victims could recall about his face. The emotional stimuli blocked out all the other source information.

How to make magicians names easier to recall

If you use a backdrop, it's a good idea to have your name clearly on show. For walk around magicians, the key take home for performers is to hand out those business cards and bookend your act with your name. Paul Daniels told spectators to 'say yes Paul' often in his act for the same purpose.