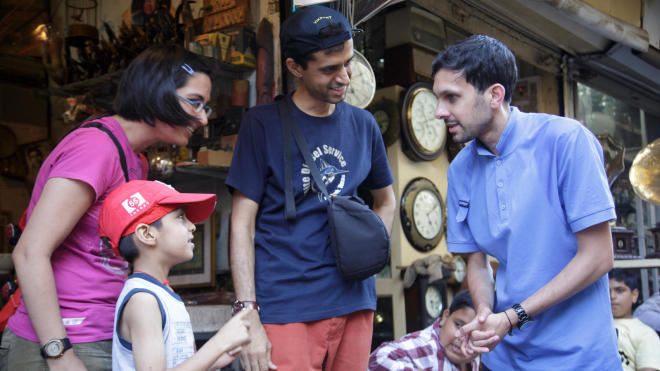 We at the Merchant of Magic are excited to hear that September the 4th is the date that has been set for the return of Dynamo Magician Impossible, Series 4!

This will be Dynamo’s fourth and very last series. Dynamo has shot to fame all over the Globe after his first TV series aired back in 2011. Since then he has been jet setting around the world sharing his magic and raising the profile of close up magic worldwide.

Series 4 is set to explode just like each of his other TV series as Dynamo travels around the world to places far and wide, from LA to Paris, San Fran to India. His series comes full circle and ends with a visit to London before heading back up to his home town of Bradford where it all began years ago.

His audience consists of A list celebrities, as well as the general public, and as usual everyone is stopped in their tracks and left speechless. Some of the celebrities he performs magic to in series 4 include One Direction, Coldplay and Indian actor and Bollywood Film star Irrfan Khan.

Dynamo Magician Impossible have been very well received by the public and has given a great boost to the magic community. Having won multiple awards we are very excited to see what he has in store for us this time. With series 1 & 2 each winning Best Entertainment Programme at the Broadcast Awards, (the first time it has been won by a digital programme) and the first series also winning TV Show of the Year (which is an award voted for by the general viewing public at the Virgin Media Awards) I am sure we are all in for a treat!

Be sure to tune into Watch on the 4th September to catch the show. In the meantime, here are a few words from the man himself about Series 4:

“It is the final series of Magician Impossible. It feels right. There have been so many amazing TV shows that I think could have finished a bit earlier and kept the mystique. As much as I’d love to keep making more episodes and keep it going on forever, I want to leave people wanting more.” – Dynamo