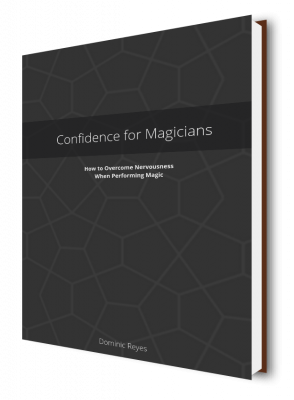 Magicians are a funny lot… We take the NUMBER ONE fear that most people have: Public Speaking, and do it for fun!?! Madness..

How do magicians overcome the fear and nervousness (often called Approach Anxiety) associated with talking to strangers?  They use tried and tested techniques to build their self confidence when performing. Here's 3 quick tips on how to approach strangers that will make a huge difference to your self confidence.

1) Take Small Steps when you practice how to approach strangers

It's best to start small. Don't jump into the deep end and pick a big crowd to perform too. Performing for a few friends of a couple of trusted family members can be much less scary and help build confidence. Although there are pitfalls to performing magic for family and friends, it can be a start, just to get the confidence that you CAN do it without everything going wrong.  Once you have tried that. Try doing some magic to some staff at a local coffee shop, or a shop that you visit often and isn't too busy. You want to find a very small audience, that will be polite but one step removed from your parents or close friends, so you get used to performing for strangers.

When you are used to that, contact a local retirement home, and see if they would like you to visit their day room and perform one afternoon. It's great experience, does the community good, and you will be very well received.. It's a great confidence booster and one that worked for me when I was starting out. I know from personal experience how beneficial this can be to a newbie performer's confidence.

2) Team up on learning how to approach strangers

Go out and get experience with a friend. Perhaps another magician can come with you for a day and push you to approach people? If you don't know any other magicians, just go somewhere like a coffee shop or quiet bar with a friend and get them to MAKE you approach people. You can actually use this as an approach and say that your friend has dared you to show them a magic trick…

3) Stand up tall and have an open powerful posture.

Just before your gig, presentation, or approach to a group, stand up tall, push your shoulders back, and lift your head up! This REALLY works.Do it for a few minutes in private. REALLY DO IT. How you stand and hold yourself creates a chemical reaction in your body that will carry on through to your performance. Smile, think of something funny and give out a laugh.. You are on your own, so nobody will think anything strange about you. Doing this for a few minutes can totally transform how well you come over when you approach people. Try it and see..

I've just touched on a 3 things you can go as you learn how to approach strangers with confidence, but there's so much more you can do to improve your confidence. If you would like to learn more in detail about the 3 tips above plus a LOAD more professional techniques, I recommend reading the free ebook Confidence for Magicians 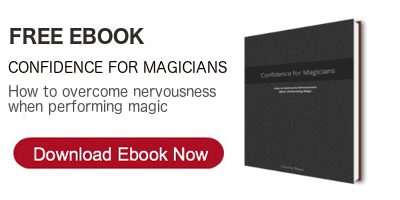 Did you find this article useful? Do you have any tips or advice for people on how to approach strangers? If so, please leave a comment in the section below and click the share button so your fellow magicians can discover this article. 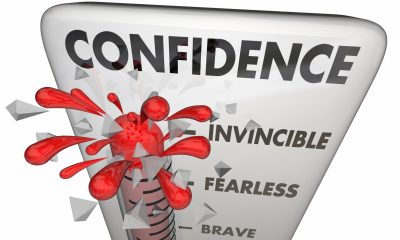 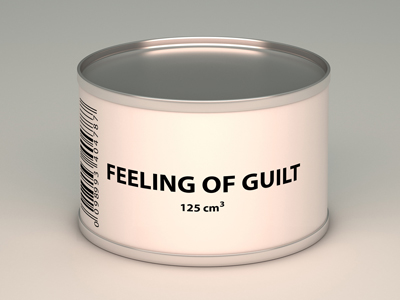 Does everyone who learns magic, have to want to be a magician?

I spoke to a magician the other day and she told me that she loved practicing magic and buying new magic tricks, but didn’t think she will ever perform for the public. She then asked “Should I feel guilty not doing anything more with it?”.

It’s fine for magic just to be a fun hobby; you don’t need to feel guilty. Whether it be playing a musical instrument, craftwork or even collecting stamps, magic can simply be something for yourself to enjoy. If you like messing around with a deck of cards or practicing the nuances of difficult sleights, there are no rules that determine that performing professionally for audiences is a requisite end goal. In fact, when I was younger, magic was always something that was my own little secret world that almost felt like a superpower!

There are more reasons to learn magic than performance but even just having the courage to show your mum and dad a trick, or your friends as well, can be very rewarding. It definitely gave me the confidence that I needed to socialise more and was a great way of connecting with other people. But that doesn’t mean that I am wasting my skills by not performing magic professionally.

For some, the thrill of learning is reward enough. I love puzzles, and whenever I see a new effect, I try to see if I can work out how something so apparently impossible is happening. In learning the secret, it generates a great feeling if correct, but often an even greater one if what’s actually happening is far more ingenious than I could ever have imagined.

Many people study the theory and history of magic such is the intrigue of those bygone years. Like any historical era there’s a fascination in the time and the place. Magic can reflect the political and social events of the day. It’s interesting to see how magic was regarded around the turn of the century when the world was experiencing the massive leap forward that came with the boom of the industrial and scientific changes being implemented. That magic as an art form was continuing to amaze and astound in this new age where anything was becoming possible, is a testament to its power to entertain, enlighten and  subsequently inspire. Compare that to today and the current resurgence we are seeing on our screens and theatres, and it’s clear that the audiences of the 21st century are as transfixed and open to astonishment as they ever have been.

Some people choose to collect magic or playing cards, and there’s nothing like discovering a forgotten treasure in a dusty corner of some old beleaguered shop. Perhaps an old children’s magic set that you know once held such wonderment to its recipient. Vintage playing cards also possess that kind of charm as well. Like an old book from decades ago; the colours and texture are now faded but it still ‘breathes’ that mystery.

For the last few years, designer bicycle playing cards have become more ubiquitous than ever. The artwork and imagination on some of these are amazing and demonstrate the wonderful creativity that is flourishing within the magic community.  Like the collectables of old, toy figures still kept pristine in their boxes, some decks aren’t meant to be played with..

Ultimately, magic is something that gives back whatever you are prepared to put into it and whatever you want from it. Be that as a cool little fun thing you keep to yourself, or as a way to communicate and give someone a special moment of wonder. So long as you respect it, in the end, it doesn’t matter which path you choose, it only counts that you enjoyed the journey.