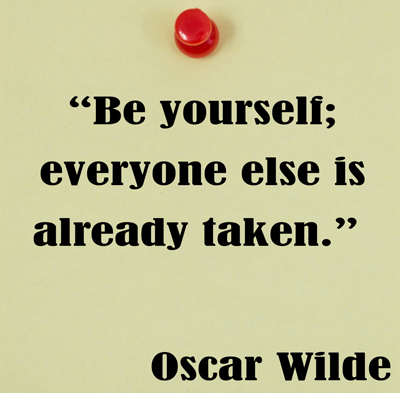 Hi Dominic! I wanted to definitely mention that your site is amazing as I’ve already downloaded 3 books you offered for free on magic. I’m still a bit of a novice but I really prefer card and up close magic, and I perform in front of friends a lot (already read your help on that by the way). I struggle creating non-awkward patter through my tricks.

Thanks for the kind words about the site. I’m glad it’s helping you. Unless you are performing  to complete strangers, a great deal of ‘patter’ can come across as awkward because it seems to the audience that you are changing yourself.

For family and friends, it’s essential that your presentational style is authentic. It has to present a version of YOU that the audience already recognises. It you appear to change into someone else, it’s very difficult for people close to you, to take you seriously. The change in tone and personality shouts ‘fake’ and it pulls them out of the performance.

You need your presentation to be ‘authentic’…natural.. an extension of your real personality.

Imagine you are simply chatting with your family. You would be relaxed, open, and yourself. That’s how you should present your tricks.. If you are performing to family and friends you HAVE to be yourself. They already know and love a version of you, so you can’t change that.

You should still practice a presentation, but it has to be in your everyday style.

That’s one of the big differences between performing socially or commercially. Once you have an audience of the general public, that’s when you can use an alternative persona.

I hope this helps you

More Magicians Jokes Everyone has used

Go to Part One

Where are you from…I’m sorry…no I heard you the first time I’m just sorry.

So the magician asks his new friend and assistant onto the stage and during the normal comedy banter of asking their name, profession etc, they ask where the person is from.

The unsuspecting helper repeats themselves, “Leeds”, probably a little louder and with some irritation.

The magician then tops it with, “No I heard it the first time, I’m just sorry!”

Wayne Dobson a very successful and funny magician made this line work consistently but it needs a level of maturity to get it right.

For example if your helper tells you they live in Kensington or Henley on Thames responding with, “I’m sorry” doesn’t really work. Equally well if most of your audience is from Leeds and you respond in this way you are hardly likely to make friends.

So many magicians uses it and I’ve never seen it get a laugh. Need to try harder.

Check the ring does it have any holes in it? No except this one!

The magician gives a large ring, ten to twelve inches in diameter, to their spectator and asks them to examine it.

“Can you find any holes in it?” they ask.

“What about this one”, says the magician pointing to the hole in the middle of the ring.

This does get a good laugh.

I used this for sometime mainly when a small child was on stage, in the hopes that they would point out the hole for themselves. When this happens you get one of those magical moments where the child takes credit for being smart and the audience not only warms to the child but if you play it right they warm to you as well. The laughter could go on for thirty seconds to a minute.

I think this was written by a friend of mine called Terry Seabrooke, who died recently. In his hands it was comedy gold but it is too often used by a performer with the wrong comic persona and it gets nothing at all.

I often perform the Head Shrinker. It is what we call in the trade ‘a banker’ a wonderful illusion which gets the most amazing reaction and is very easy to do.

Unfortunately it has become so popular now that it has been dropped from my act and many others.

It is a trick for the novice comedy magician! There are a number of reasons why this is not a great trick just an easy fix.

First of all you have to be very careful with your demographic. The younger you are the more you see. If you perform this for a young audience they will see the illusion instantly, however with middle aged people it takes a few seconds before they react and for the older generations they can see nothing at all. At best only seventy percent of your audience will see anything at all, at worst the whole audience looks blank.

The second problem is that your audience need to stare at the rotating disc for thirty seconds which is dead time. A skilled comedian would get through three magicians jokes in the same time. Also it can be difficult to get an audience to concentrate in that way.

It is a beautiful illusion which can generate huge laughs but I think most magicians should move on. 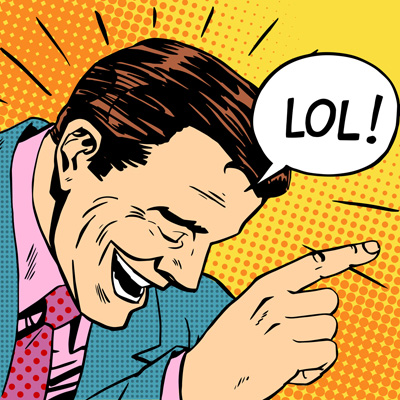