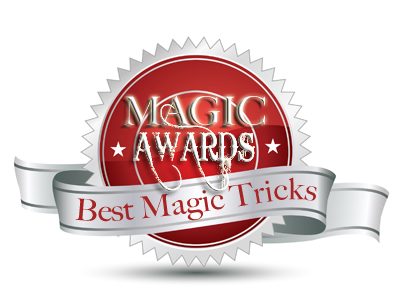 2016 brought us a range of diverse magic not seen in recent years. Most areas of magic received innovation, and although there were quite a few lackluster releases, the year saw some huge hits!

The winners of a best magic trick 2016 award are chosen from these sources of opinion: 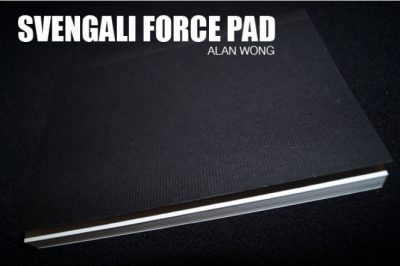 Although Svenglai Force Pads have been around for many years, 2016 saw the popularity of the device, shoot through the roof. Appearances on AGT and BGT caught the attention of magicians worldwide. As a practical utility device for both magicians and mentalists, it’s hard to beat. There are so many applications for the Svengali Force pad for both complete beginners through to professional entertainers. Hands down this utility device wins an award this year!  Find out more

Steam 2.0 arrived at the beginning of 2016 and sold out consistently all through the year. Here’s why: You instantly know what she secretly wrote on a blank business card… while the face-down card is covered by her hand — or a bunch of hands — or even a book! This REALLY works and is basically self-working..    Find out more 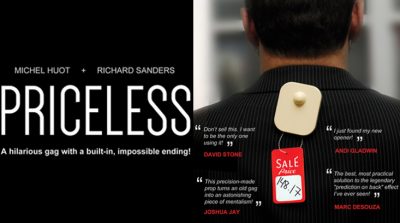 Michel Huot and Richard Sanders gave the magic world a wonderful piece of magic that was a hit with walk-around as well as stage magicians. Priceless is just that…  Your spectators take a guess at the price you paid for your coat, shirt, or jacket. The price tag is revealed and their guess was 100% accurate. Priceless found its way into working magicians material right away, and his used by professionals around the world. It’s very strong magic, and at the same time, so easy to do. The perfect trick? . Find out more 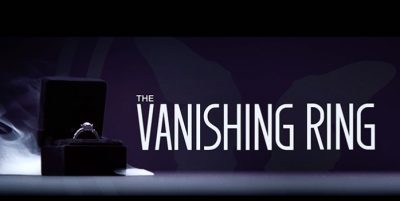 Magicians have had a love/hate relationship with Sansmind, the makers of this magician’s ring box. When The vanishing Ring Box was released, it was marketed in their PRO SERIES, but that did not stop magicians worrying that the product was nothing more than hype. When The Vanishing Ring Box hit stores, it silenced all the doubters. This delivers the goods and is now a tried and tested prop for many of the worlds best gigging magicians Find out more. 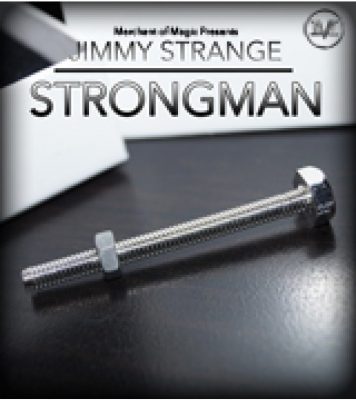 Jimmy Strange’s unique and twisted take on what magicians can do is clearly evident in the release of Strongman. Nut and bolt effects tend to focus on a nut moving up and down a bolt by itself, Strongman moves in another direction, giving magicians the power to hand out a nut and bolt for examination, moments before the magician bends it slowly at the fingertips. The design and production of Strongman is stunning, and it’s owned by some of the leading magicians in magic including Dynamo magician impossible. Easy to do, self contained and very entertaining.   Find out more. 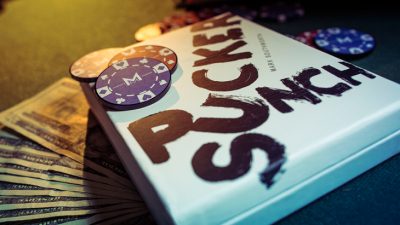 A decent gaffed coin set can cost hundreds, so when Sucker Punch came out, magicians thought this was amazing value. A full set of some of the best coin gaffs, recreated with poker chips, together with brilliant tuition videos by Eric Jones makes this a must have for anyone wanting strong poker chip or coin magic tricks. The set is well made and the chips can even be customised.  Find out more. 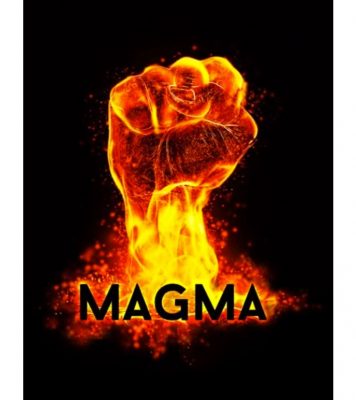 Quite unique.. Magma was created by Kyle Marlett as a ‘special effect’ rather than a trick in itself. It looks awesome, as the magician makes a fist and it slows white hot! Very simple to use, and easy to add to so many effects, when you want  to signal ‘the moment the magic happens’, Magma is a lot of fun to perform and gets wonderful reactions. Find out more. 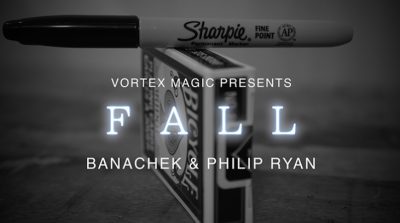 Psychokinetic pens are not new.. But having one that actually looks good, has only just happened. FALL is a very clever and practical self toppling sharpie pen and it works like a charm. Fall was a HUGE seller in 2016, as magicians who has been using older style pen gimmicks upgrades to this more natural design. It’s a classic effect, but a bang up to date face lift. Find out more.

Which of the 2016 best magic tricks have we missed?