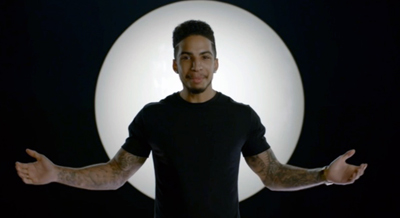 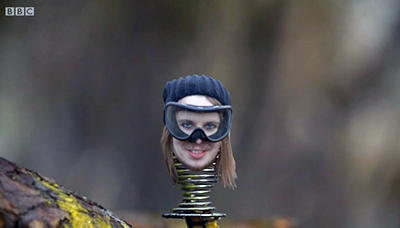 The first episode of Killer Magic just aired on BBC three last night and magicians around the country are giving their reactions.


The first episode which was all about food seems to have got a great response from magicians. Before the show aired many magicians were concerned that the show would be exposing magic secrets, but that didn't turn out to be the case. Instead, we were presented with quite a wide range of magic tricks in a format which is very similar to Come Dine with Me, complete with scoring from the other contestants and an amusing voice over.

What magicians can learn from the Killer Magic TV Show.

One aspect of the show that really impressed me was that the contestants gave magic performance tips about each magic trick after it was performed. Chris Cox offered a meal prediction magic trick which the panel all agreed may have been over presented. Jasz Vegas suggested that taking too long to come to the finale of the trek and adding into many failed revelations may have spoiled the climax. Similarly, when Vegas performed a routine on a date, Ben Hart provided some helpful advice about handling everyday objects as props yet making them appear natural. These performance tips are really refreshing and a magic show format. Many aspiring new magicians watch TV magic shows to gain inspiration and hinting at the need to think about presentation rather than just collecting magic tricks is so useful for their development.

The format of Killer Magic.

I was a little bit bored by the format of presenting magic tricks as practical jokes to spectators. It's the same format used in just about every TV magic show at the moment. A fusion of a magic show and candid camera. However, ratings from other magic shows suggest that this is exactly what the public at large wants. David Blaine's original close-up magic series taught this to the television networks, that audience reactions are often more entertaining than the magic tricks being presented.

A simple change to Killer Magic?

A possible addition to the show would be to bring in a guest magician each episode to perform a signature magic trick. This would showcase some of the best talent in live magic at the moment. The panel could watch the performer, get some mentoring help, and talk about aspects of the performance which will help them in their own efforts through the competition.

The magic tricks on Killer Magic.

The magic tricks themselves were very good. Unlike many magic TV series, the tricks were real-world and could be performed outside of a TV production. That's one of the biggest complaints magicians have about television magic at the moment, so it's nice to see a move away from this in the Killer Magic TV series.


In conclusion, I liked the show. Killer Magic will continue later in the year with the rest of the episodes and I'm really looking forward to watching them all. If you missed the first episode of Killer magic, you can watch it online using BBC iPlayer.

What did you think of the show? Leave a comment in the section below: