TV Magic.. A blessing or a curse for live performance magicians?

When I was performing sleight of hand magic, random laymen would instantly ask me if I was like dynamo, or if I could perform his stuff. I had never heard of him, but every spectator at every place I performed knew who he was.

Dynamo came to my University town to perform at a club, and it was packed with people queuing for hours waiting to meet him and get a photo. Travel back a tad further, and everyone and there daughter would reference David Blaine when the word MAGIC was uttered, it was synonymous. And further back, it was Copperfield, and he pulled enormous viewing numbers. Copperfield is so well known through TV magic, that when I type Copperfield in Google as I write this, it auto corrects the word so that the ‘c’ changes into a capital ‘C’, referencing that that word the surname of David (It only does that for a name). The same happens with ‘Blaine’. These TV magicians are icons for a lay audience, icons for the art of illusion.

We performers may not enjoy the comparisons that occur when we perform, but it’s a starting point for a conversation, and more importantly it gives us the opportunity to show them what it is to see it live, in person. We OBVIOUSLY know magic/mentalism can only truly be experienced live, but the majority have never seen someone perform for them in person, and TV magic can and sometimes is very magical.

This may be country dependent, but I would imagine anyone who walked up to a stranger and asked them about magic, TV magicians would be the topic of conversation almost every time. And to be honest, they either instantly admit loving them, or believe its all done through camera tricks and actors… It’s a win win situation for us ‘unknown’ performers, we either get to give them the thing they love in person for the first time, or get to show them it isn’t ‘Fake’, right there in front of their face.

The only downside to TV magic is wannabe magicians chasing the the thrill of knowledge, and revealing that knowledge for appraisal from their lay peers (Through YouTube or in person).

Again this is just my view, but I think TV magic is the best thing for me. Random people are intrigued by what I do, as soon as I say what I do. How many people can say their hobbies/Jobs attract that much interest in another human? 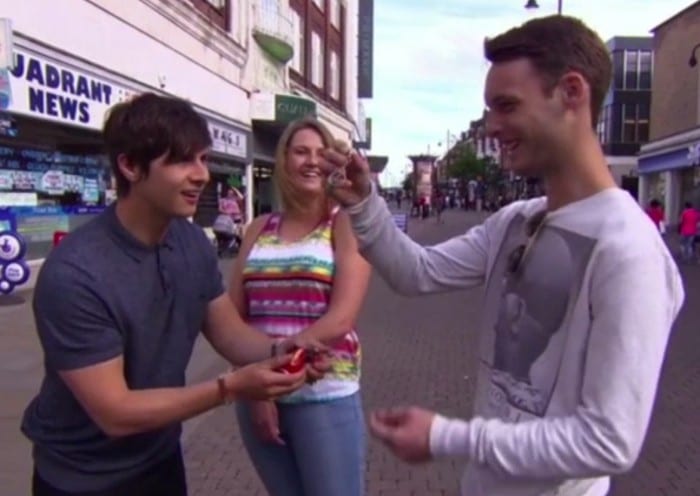 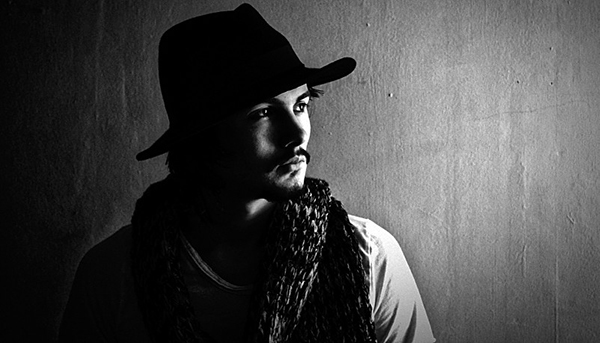 I was chatting to magician Lewis Le Val late at night after the Blackpool magic convention.

Lewis complained many beginners don't try to introduce additions into the magic they learn from magic books or DVD's. We decided to record this short video on the subject:


Lewis Le Val raises an important point. Magicians need to learn from other magicians, but in copying their style they suffer the same fate as all other reproductions in art, they lack authenticity.

Magic tricks are more than simply 'tricks' they are a collection of concepts fused together to entertain people. They are as much about a relationship as a mechanical technique. A copy will fail to communicate a relationship, because it's formed by the character of the the original source. That part of the magic trick needs to come from YOU.

Levis Le Val recommends that you choose magic tricks that you like nd that suit your style, then destroy them. Break them down and rebuild them so that they also contain aspects of your own personality. By doing this, you will find that your audience relates to the maic tricks you present to them. Your spectators see that your presentations are consistant and authentic. That's much more powerful that any stock patter lines could ever be.

Lewis Le Val, is a psychological magician based in the UK. His magic combines hypnosis, sleight of hand, psychology and showmanship to present a surreal experience of magic. 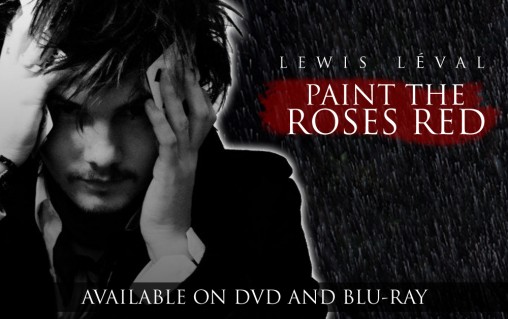