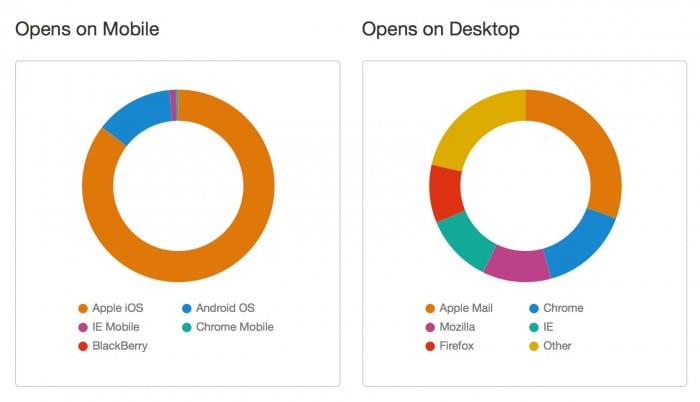 The team at the magic shop had a small argument the other day about which types of phones and devices magicians tend to prefer. It was caused by a discusion about the range of magic apps and tricks with iphones that have been released for magicians over the last few years.

To settle the argument we looked at the data from the magic shop.

We picked a recent email we sent out to subscribers of the Merchant of Magic Newsletter. It was a segmented group of people who had all opted in to our list and had described themselves as average ability magicians who practiced sleight of hand and were interested in close up magic.

We then ranked the members of that list by the number of purchases they had made over the last 5 years, selecting the top 14,000 magicians that had ordered on many occasions.

Once we had our sample, we looked at the devices that the sample used to access the email. Here's the results:

That settled the argument in the magic shop, and we could all get back to work.. If you are developing apps for magicians, you may find this useful.

Why magicians performing websites should be mobile friendly

One point that we found that could be useful for magicians is the amount of people that access our site via mobile rather than decktop. Here's the data: 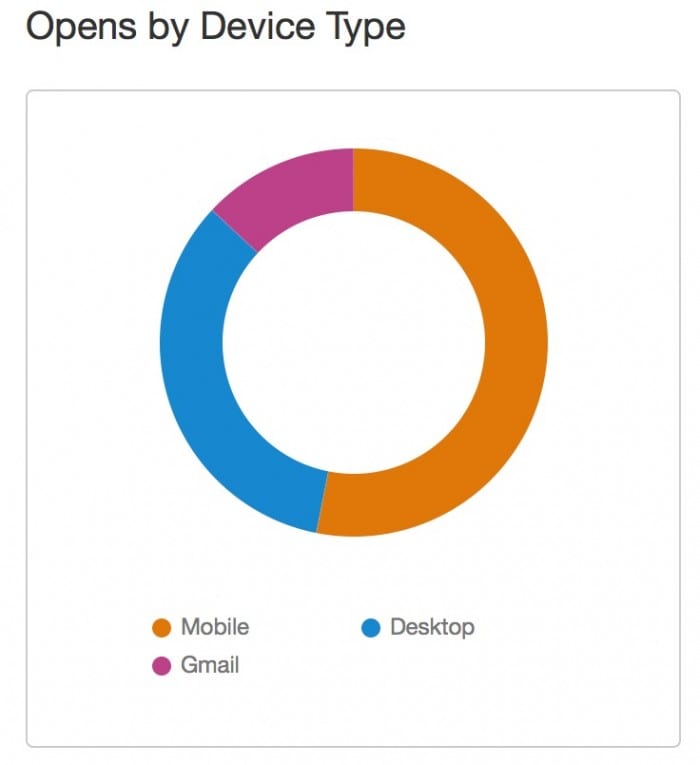 Google have changed the way they rank websites, so they now give preference in the mobile search listings to mobile optimised sites. Is your magicians website mobile friendly? It's time to check.. 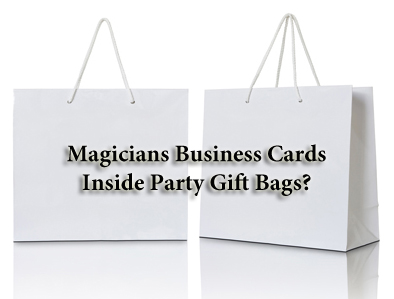 Is it OK to put your magicians business cards in event party bags?


We received this email from a magician worried about the best way to hand out his magicians business cards:

'I have a gig on Wednesday, and have been emailed by the organizer who has said to me if I drop some business cards to her, she will include them in goodie bags that are being handed out. She has asked me to let her know by Monday, so I have some time to consider it. However, I have a couple of tricks I like to do that involve handing my business cards out as part of a reveal. Should I take her up on the offer? It sounds like a great idea, but at the same time takes away a part of my act'

We highly recommend that you DO include your magicians business cards in the party/goodie bags. The more people that find your card the better. Don't worry about using your business cards in a few tricks at the same time. It's unlikely that you will do that magic trick to EVERY guest, and the cards in the bags will probably remain in there until the guests get home.