The first episode of Dynamo Magician Impossible has aired on UK TV and magicians are contacting the magic shop to ask about the magic that was performed. We’ve put together a group of magic tricks that are of interest to magicians that watched Dynamo perform and have been inspired by the magic.

Dynamo has released a few of his own magic tricks over the years. These are the two most popular: 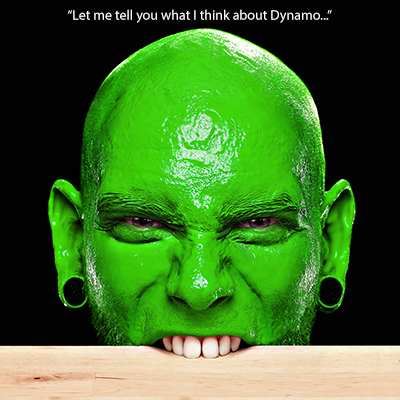 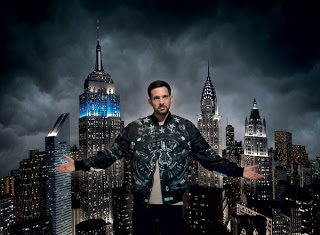